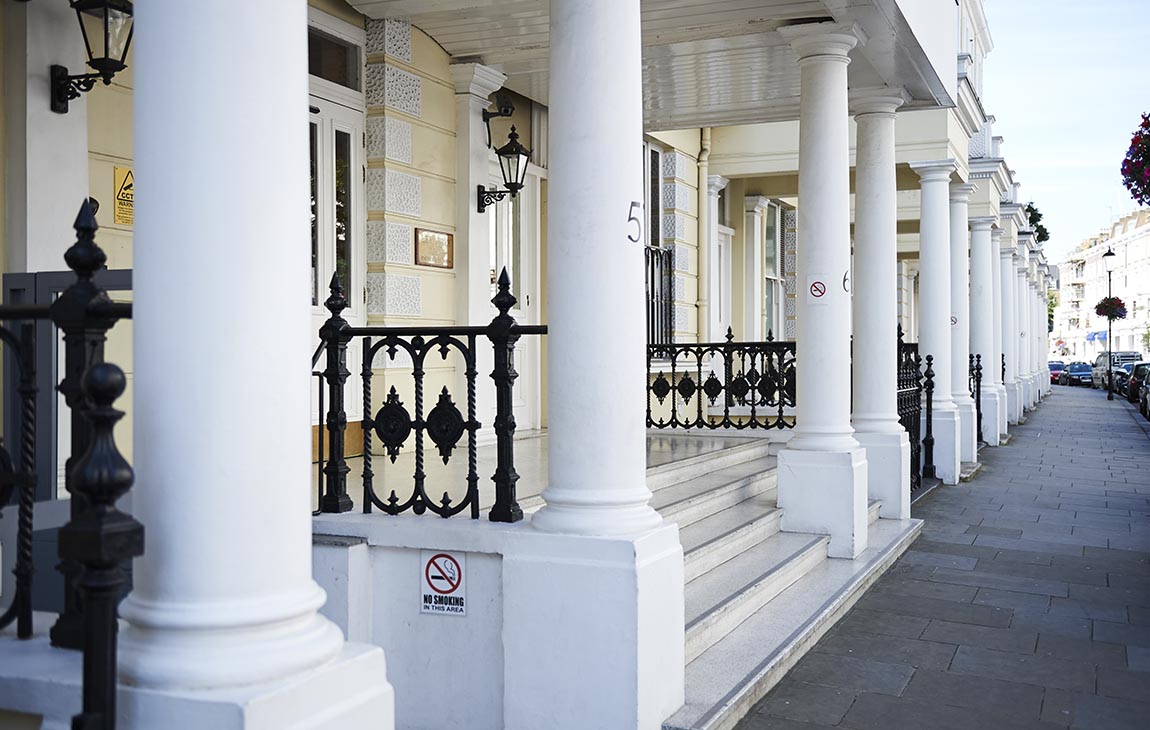 Posted at 09:39h in News by Annabelle Lee
Share 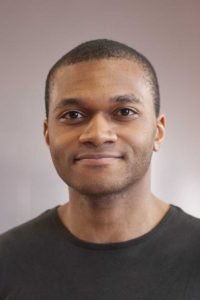 I grew up in London. My Mum and Dad met in London, after they had moved here from Cameroon and Nigeria respectively.

I chose to stay at Lee Abbey London after I found out about the Accommodation Award that the University informed me that I was nominated for that provides the opportunity to students whom they decide would greatly benefit from it. Given the situation that I was in and the fact that I knew that the opportunity could be life-changing, I applied.

During my first year studies, I was commuting across London from home to come to University. Many times when I had extra revision to do, I would have to choose between either doing the revision in the library or catching the last train home. Many times this ended with me choosing to stay in the Library overnight, as taking a night bus would subsequently negatively impact my sleeping due to how long it takes. Closer to exam time, due to the trade-off of these issues causing me to be chronically sleep deprived and thus finding it difficult to stay alert and focused I resorted to renting out a bed each night at local hostels so that I could get sufficient sleep and not have to worry as much about catching the last train. It was quite the inconvenient set up but it enabled me to have the conditions I needed to save my degree.

Staying at Lee Abbey has had incredible positive consequences that I could not have predicted in advance. The people are great and I have made many friends during my time here so far. In addition, I have been able to allocate time to extracurricular activities like running some events for Imperial’s Investment Society which would probably have been a logistical nightmare to run if I was trying to do this whilst staying at home for the year. The financial burden that the scholarship has taken off me has been immense. Not having to worry about such things has given me the ability to spend more time on various leadership and development activities alongside my studies, which is going to make a big difference for my career going forwards.

I like the fact that staying here has given me the opportunity to interact regularly with people that I wouldn’t ordinarily meet at University, in part due to Imperial not offering certain subjects, – the fact that people from a range of Education Institutions stay at Lee Abbey has been a huge plus for me and has helped broaden my perspective – the friendliness of the lee Abbey Staff is also really cool. Of course the proximity from Lee Abbey to Imperial is something that I like a lot – being walking distance/a very short cycle journey away from University is invaluable.

We use cookies to ensure that we give you the best experience on our website. If you continue to use this site we will assume that you are happy with it.DismissLearn more